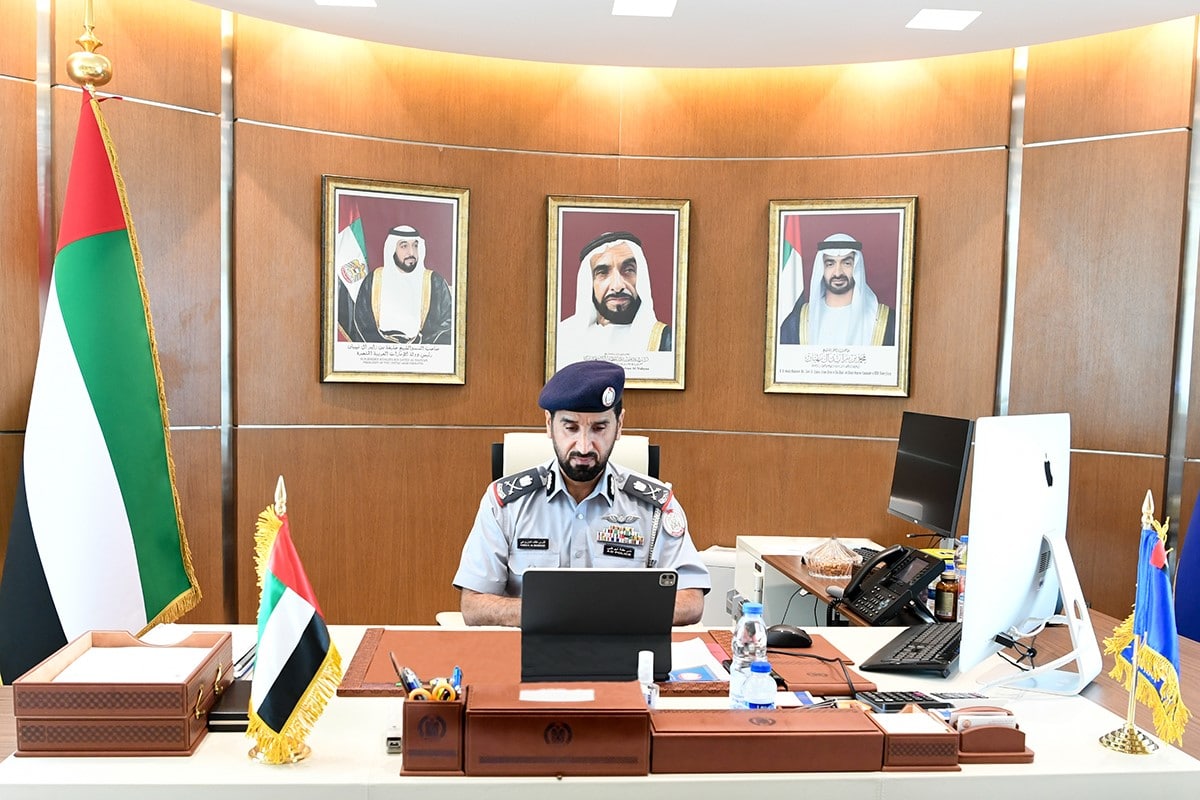 The Academy organized a remote honoring ceremony, which was attended by a large number of the Academy’s students and faculty members, in addition to a number of officers and officials from Abu Dhabi Police. Expressing his pride in the Abu Dhabi Police staff, who are studying at Rabdan Academy, His Excellency Major General Pilot Faris Khalaf Al Mazrouei, Commander-in-Chief of Abu Dhabi Police, said: “We are proud of our sons who have achieved high levels in the theoretical and practical exams and exams that will make them police and security officers with enjoyment. With competence and efficiency, to maintain the security and safety of the Abu Dhabi community with all its social segments, and to confront various types of traditional and digital crimes with the latest practical means used in developed countries.

His Excellency Al Mazrouei added: “Your distinction in studies will make you able to occupy positions of higher responsibility after you are ready to perform your duties in maintaining public safety, according to scientific foundations that meet future security needs.”

Dr. Faisal Al-Ayyan, Vice-President of Rabdan Academy, said: “We are proud of what the students of the Academy have accomplished from the Abu Dhabi Police. They have deservedly been honored.”

Rabdan Academy honors its outstanding students from the Ministry of Interior