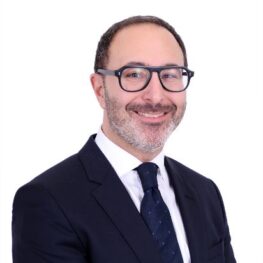 Before joining Rabdan Academy, he taught at the London School of Economics, King’s College London, the Defense Academy of the United Kingdom and at the University of Exeter. He is the author of a book and a number of refereed journal articles, policy papers and editorials. His research has been funded by the Arts and Humanities Research Council, the School of Social Sciences and Public Policy Research Studentship, and the University of London Scholarship Fund.

Originally from Italy, Massimiliano received a BA in Political Science, an MA in International Affairs and an MA in Diplomatic Studies. He then completed his education in the United Kingdom where he took an MA and a PhD in War Studies at King’s College London.

Middle East and COVID-19 Lessons learned and the way forward